Start a 2-day pilgrimage to explore all 6 suspended Monasteries & fill your mind with pictures of the breathtaking views from the top of the rocky pinnacles of Meteora.
Get An Offer 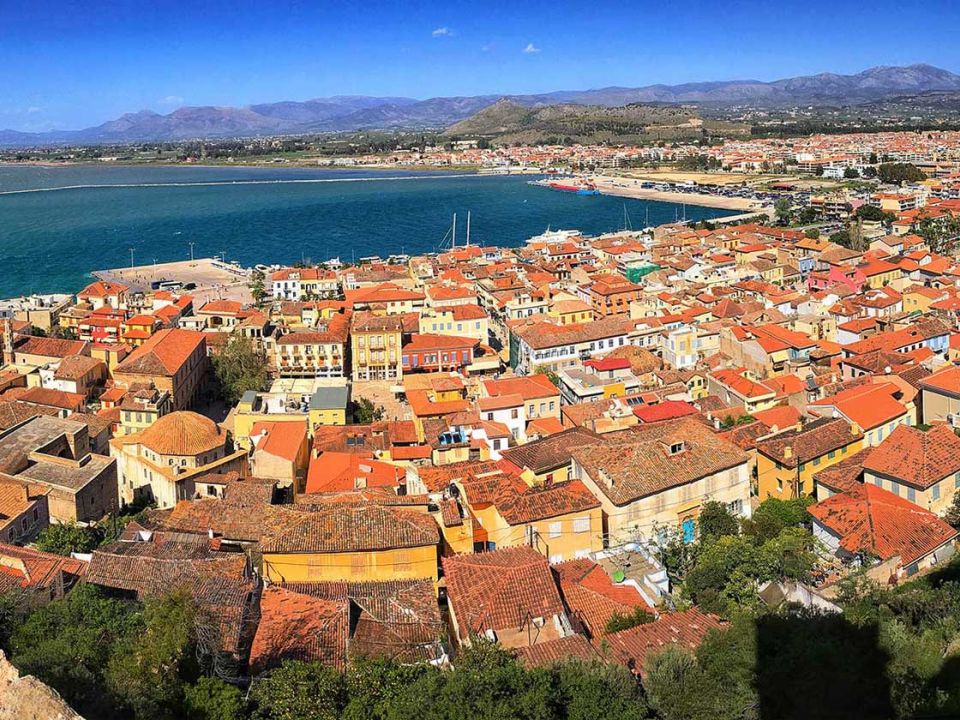 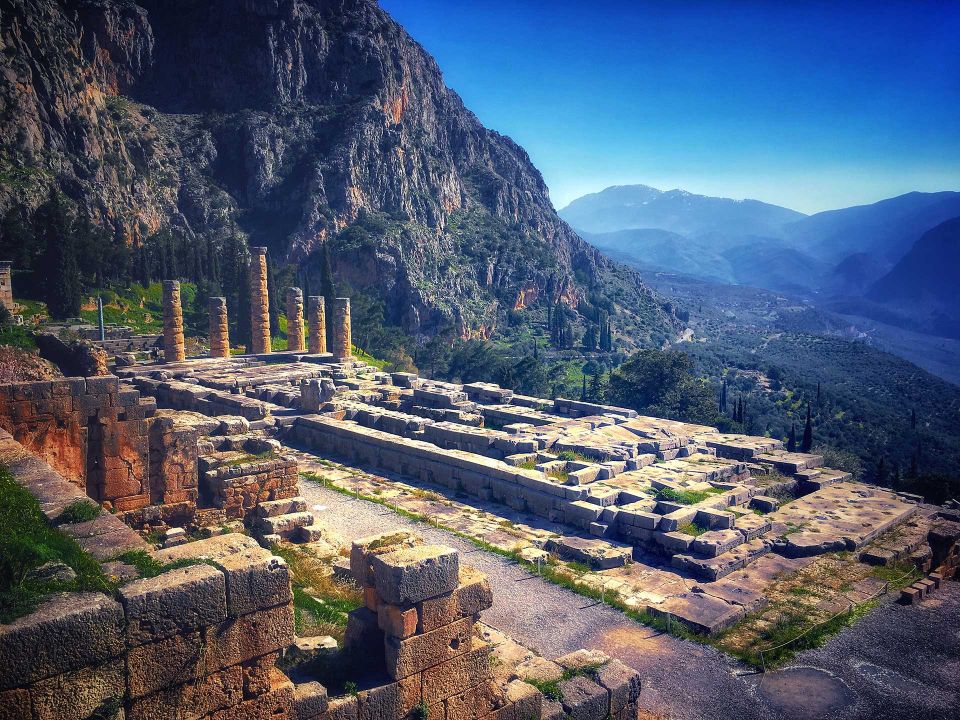 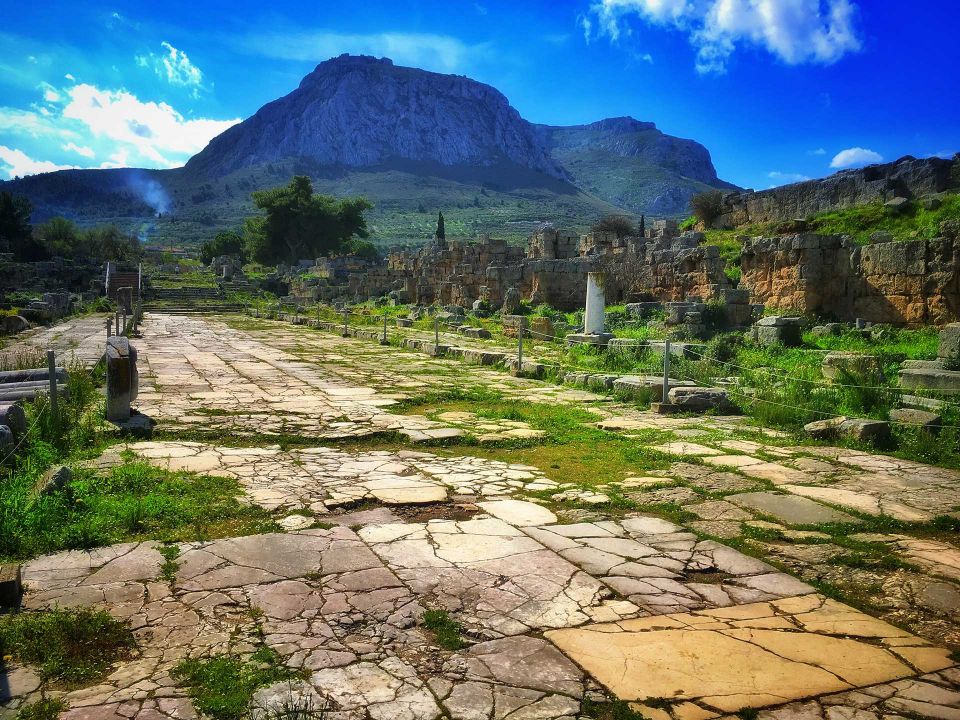 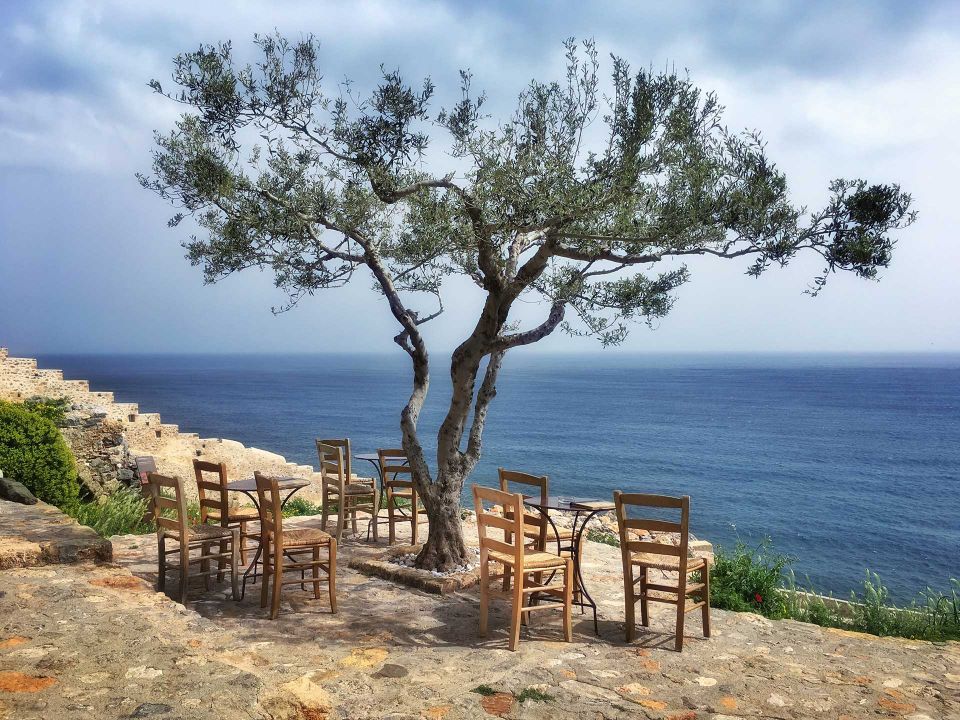 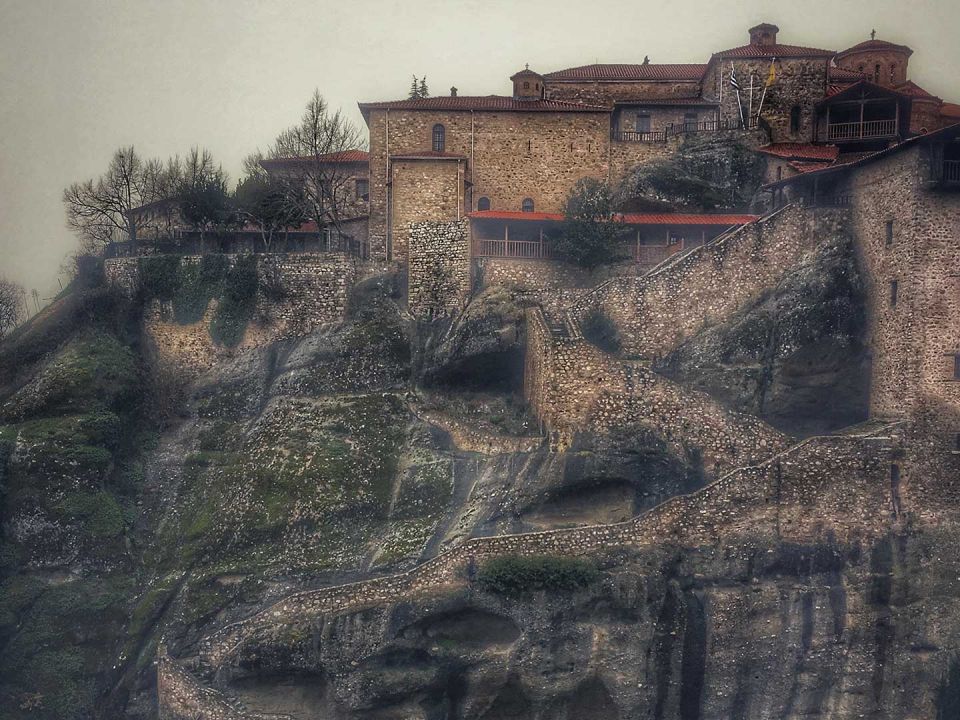