Discover Athens in a luminous moment like never before with the whole city & it’s archaeological sites fully dressed in light, from different points of view.
Get An Offer 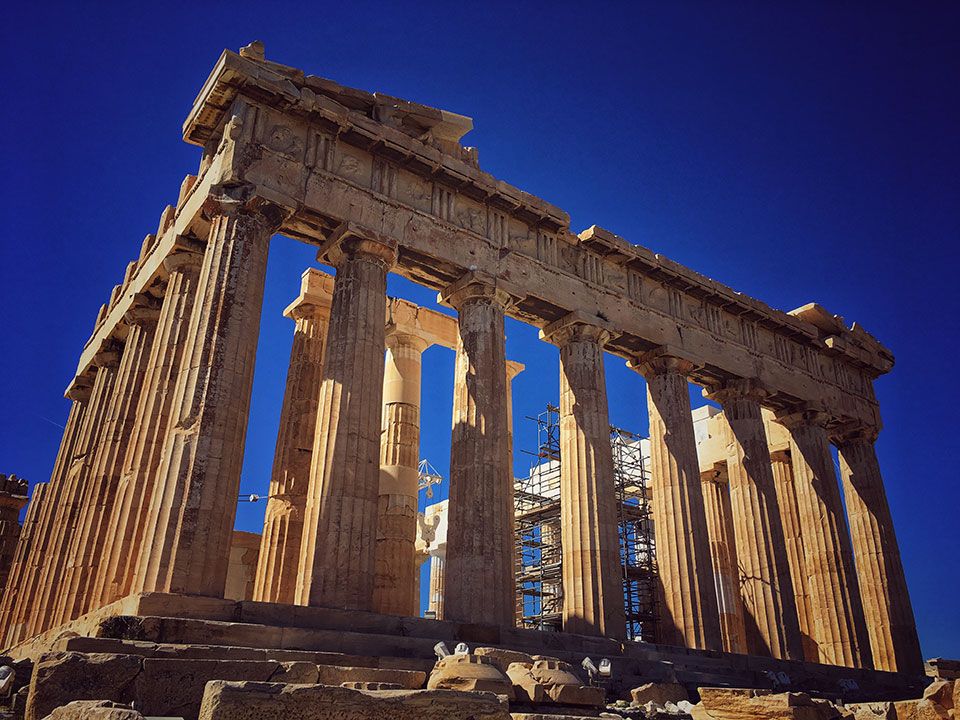 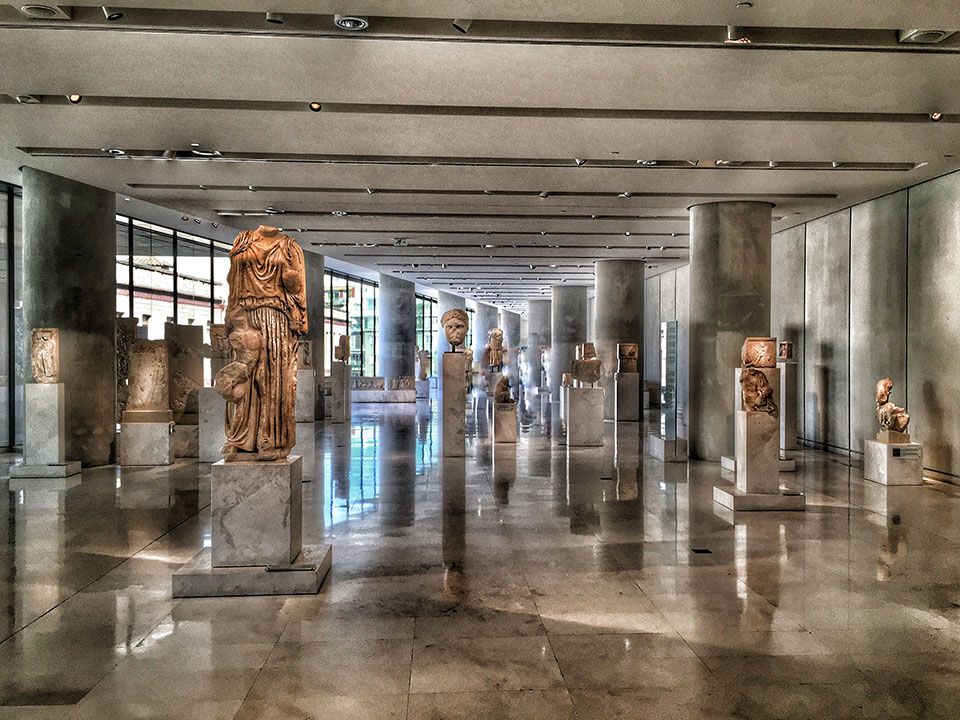 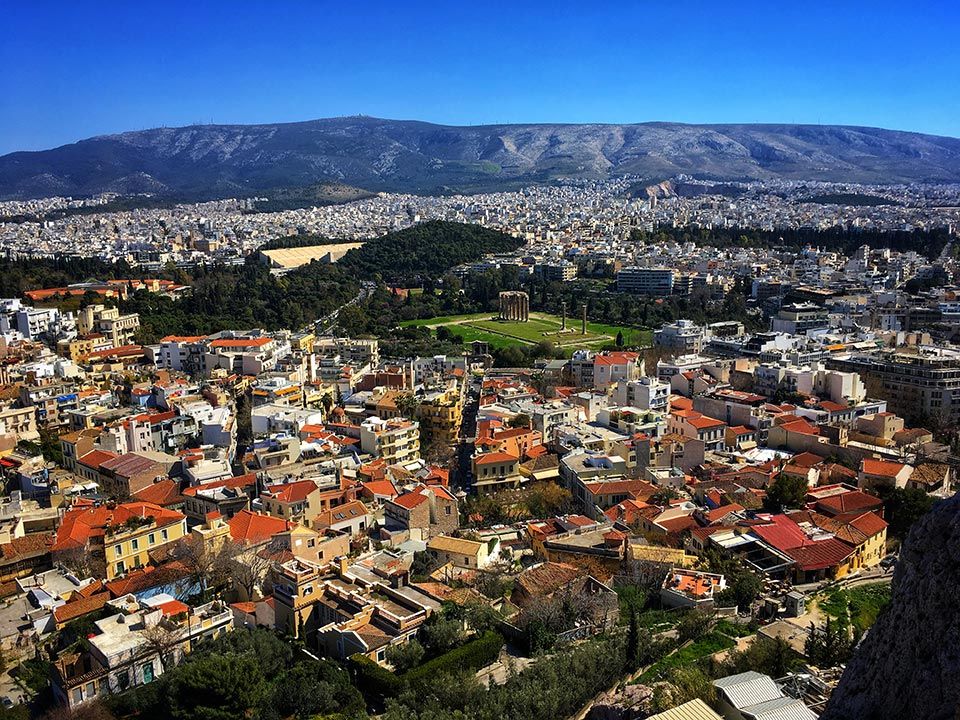 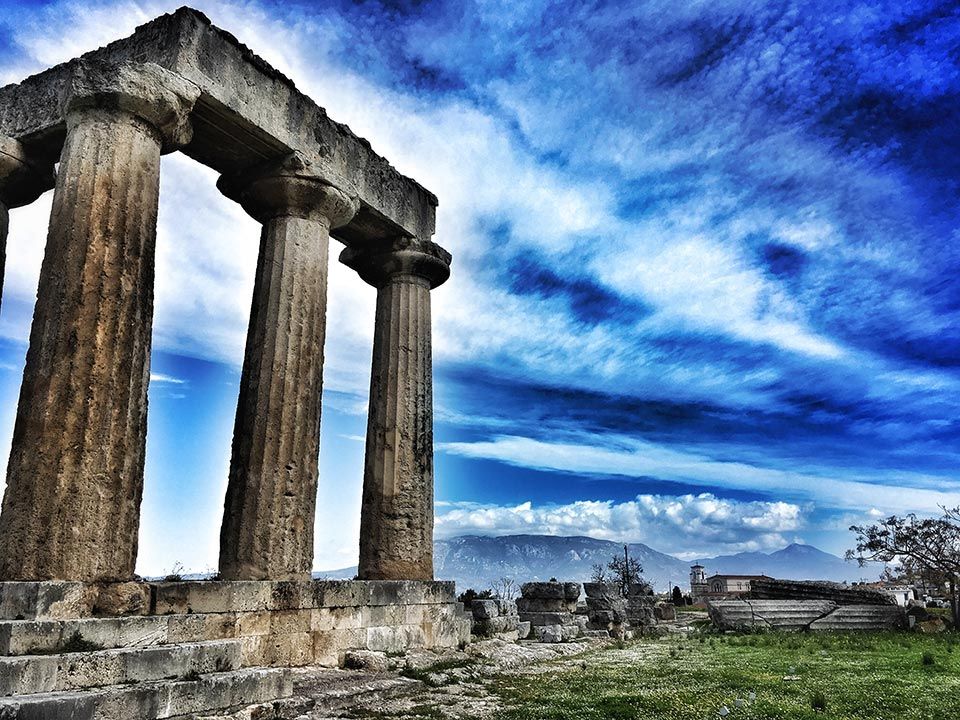 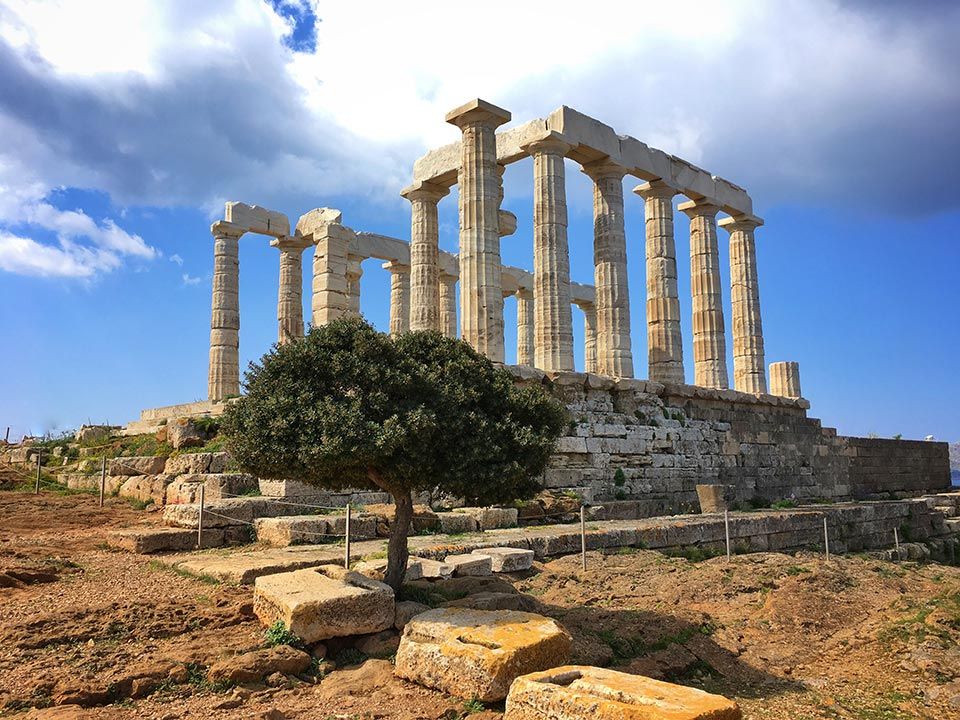