The longest version of the original Argolis tour preferably for visitors who want to explore every site of Argolis, leaving nothing to be desired & spend more time in the magical city of Nafplion & Tolo.
Book Now
Contact Us 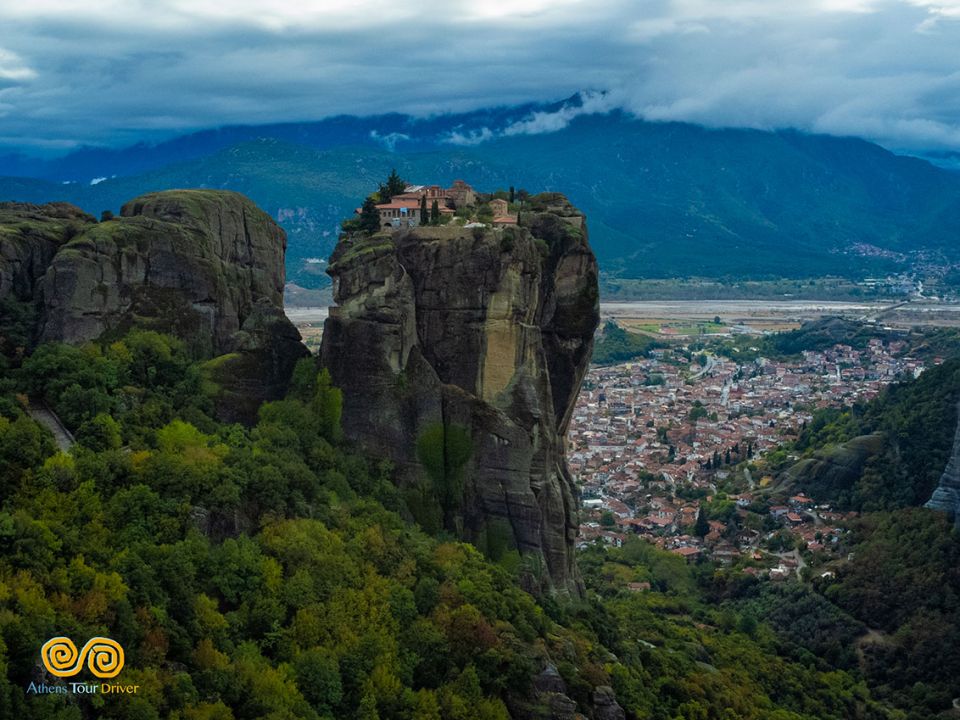 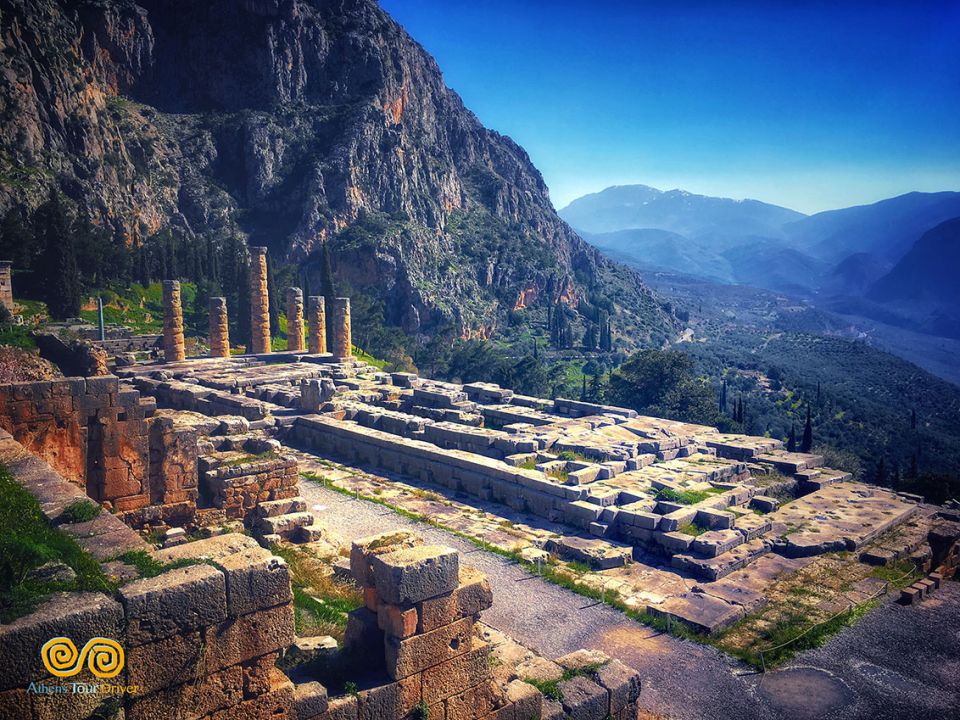 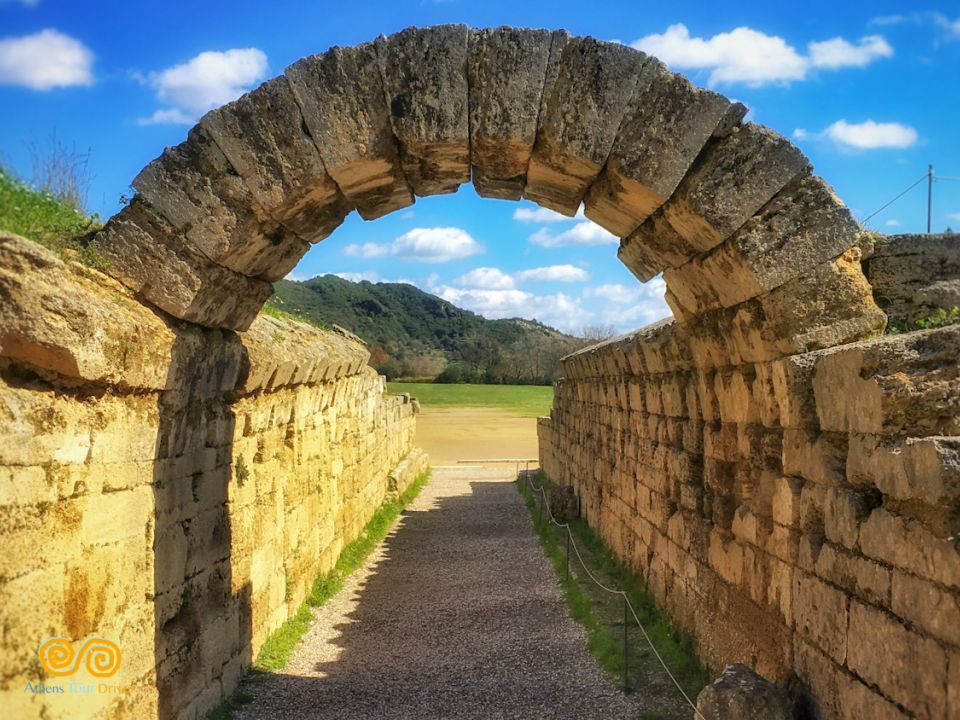 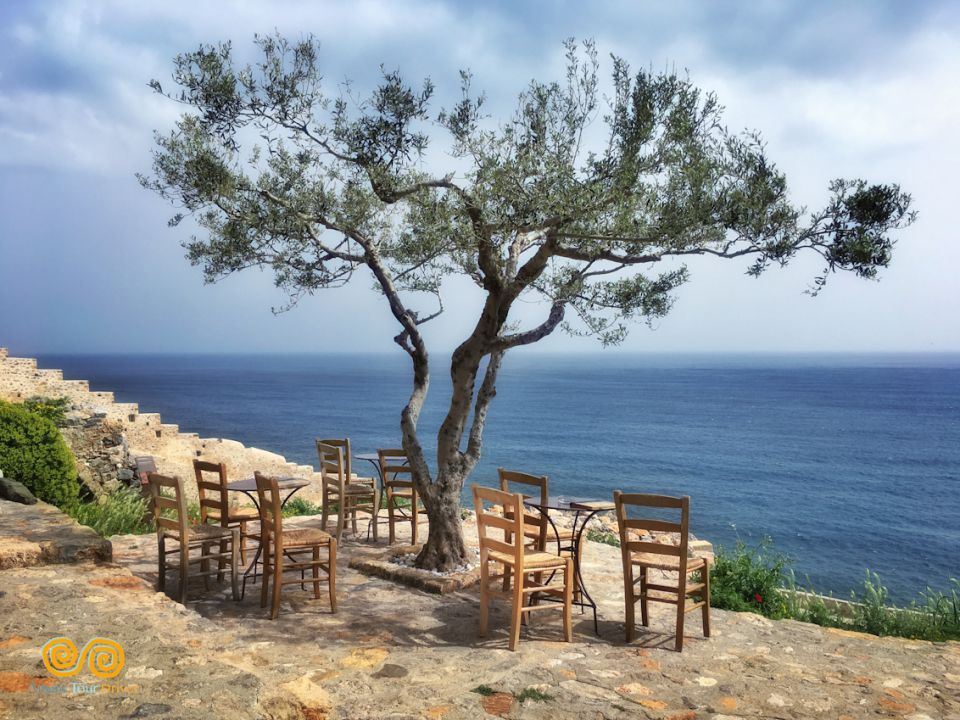 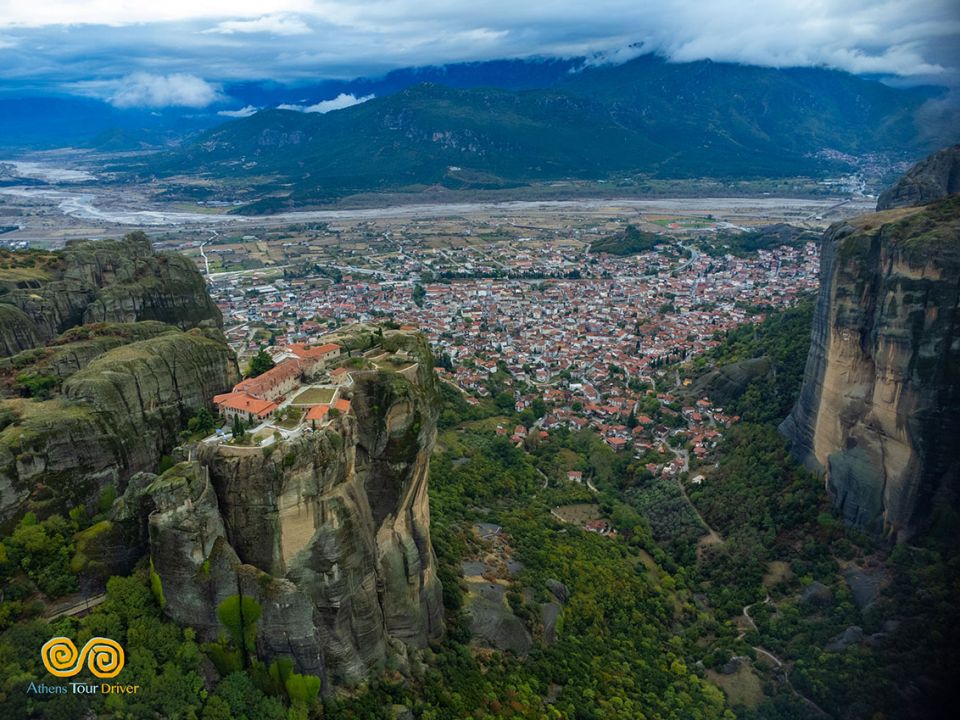