An ideal tour for visitors who want to cross Isthmus Canal, explore one of the most powerful Greek city-states of Peloponnesus & follow the steps of Apostle Paul.
Get An Offer 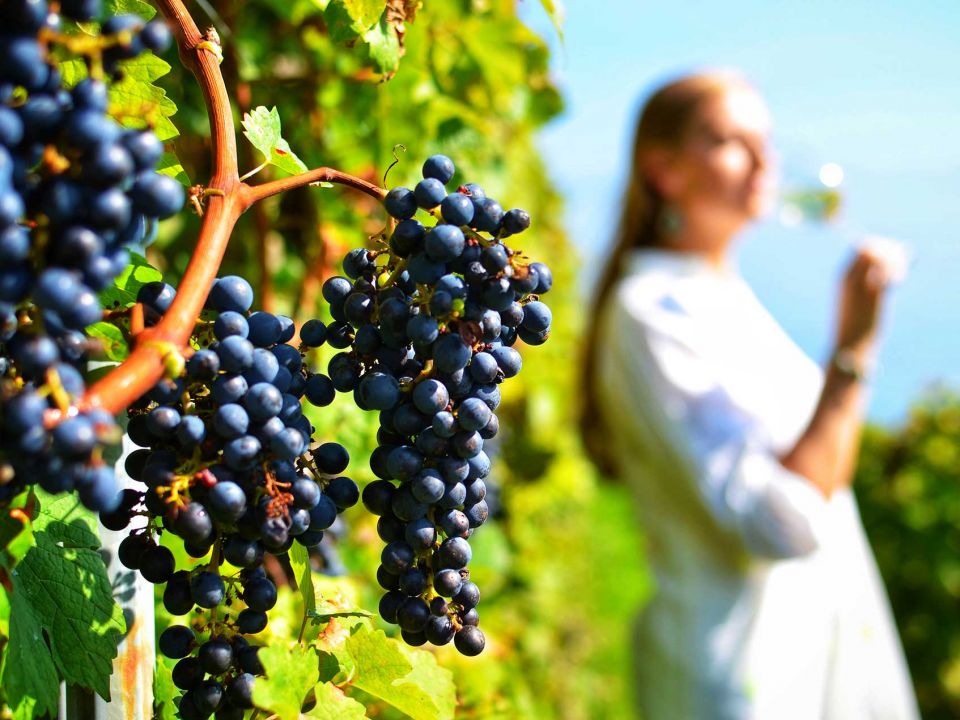 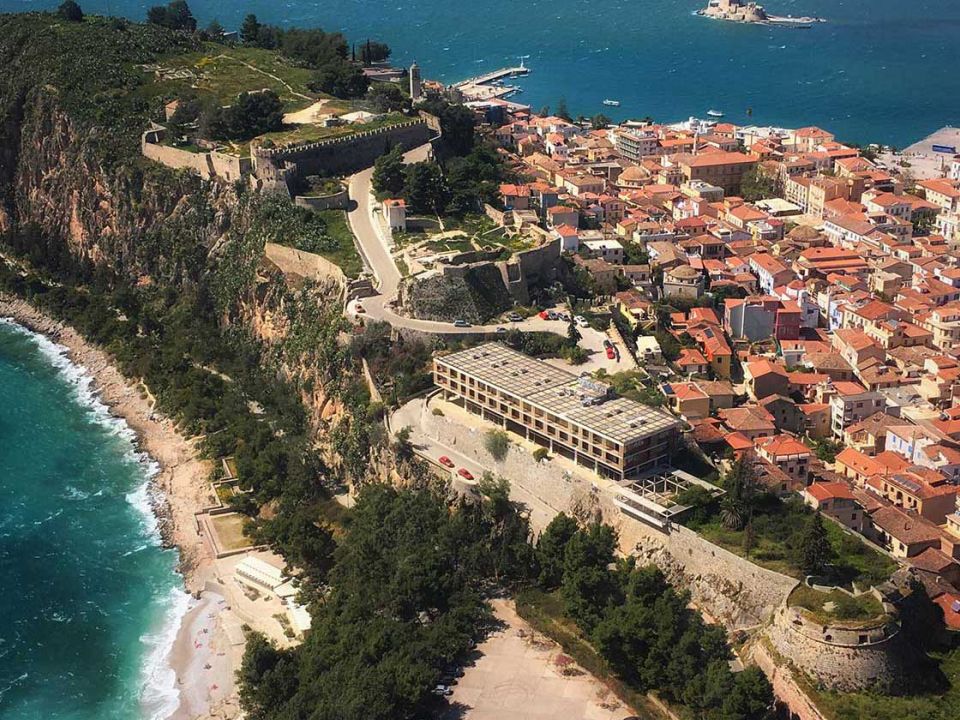 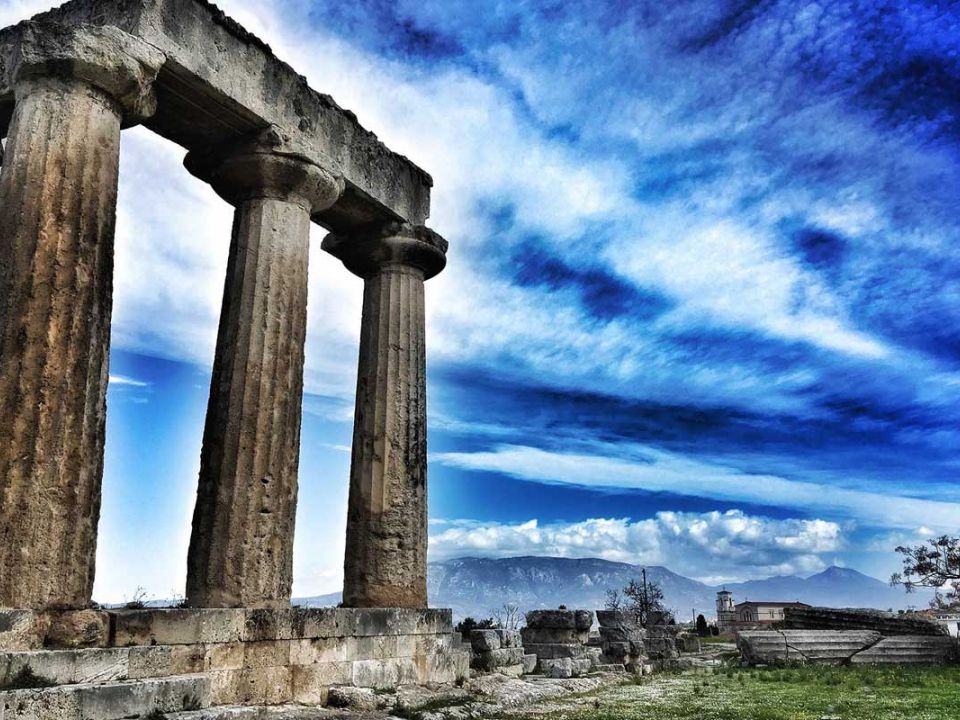