Follow the steps of Apostle Paul, visit all the major archaeological sites of Athens, cross the canal & explore the ruins of Ancient Corinth in this Full Day experience. 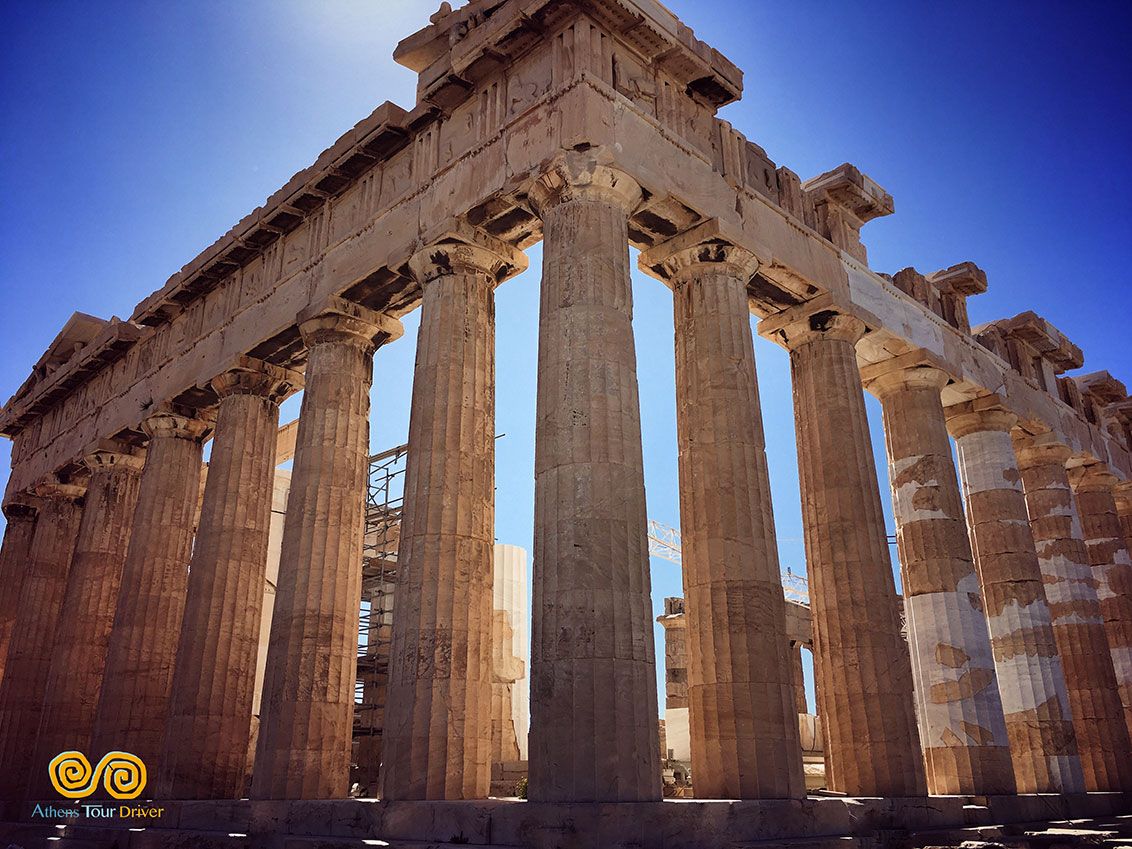 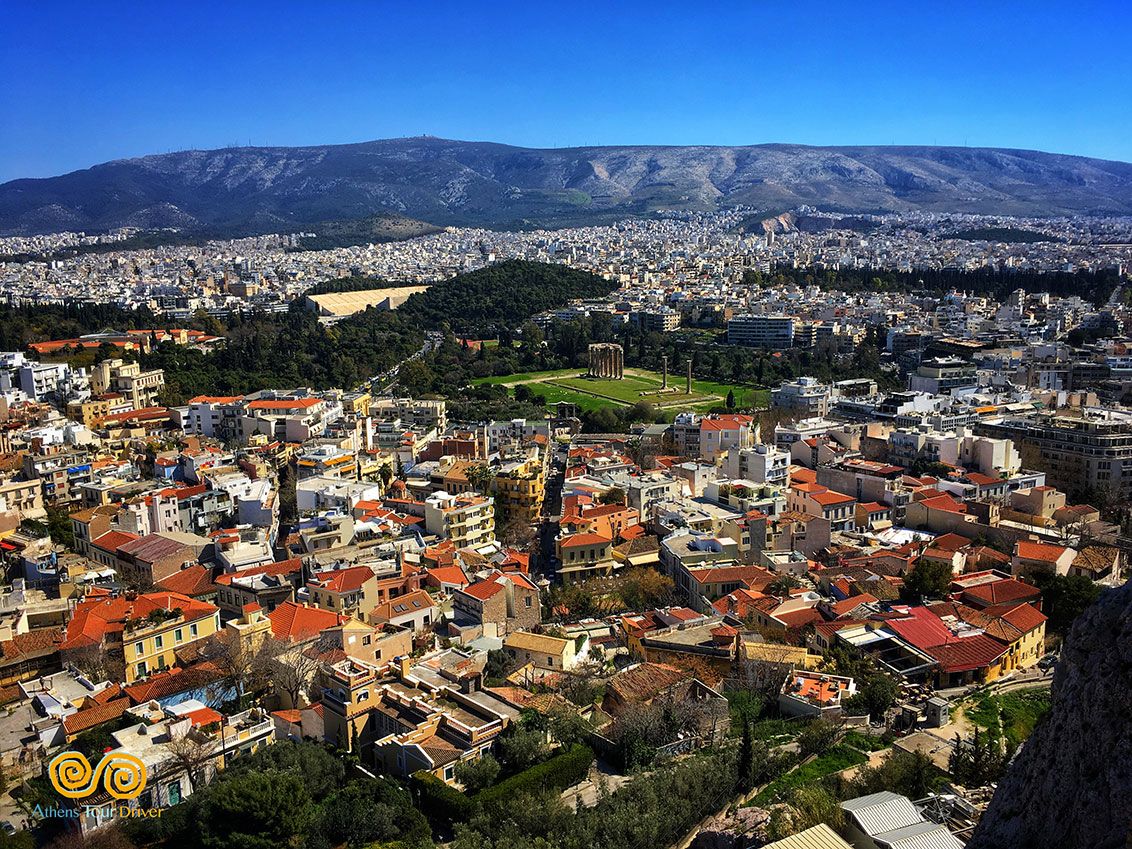 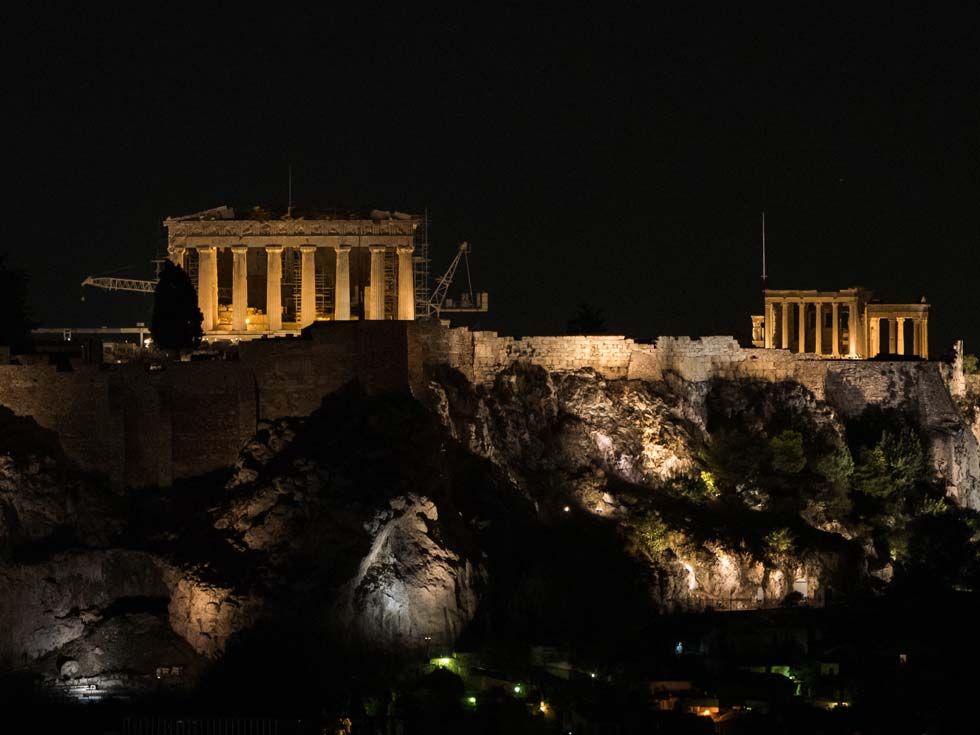 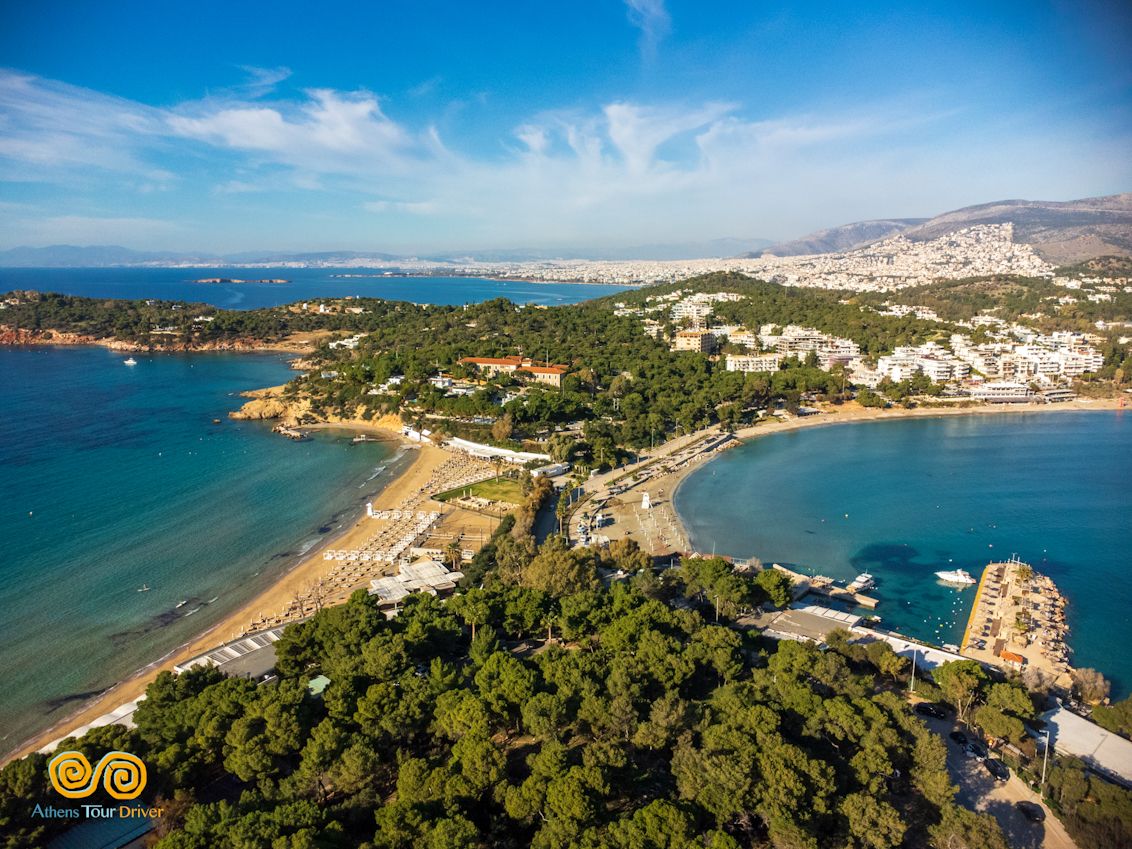